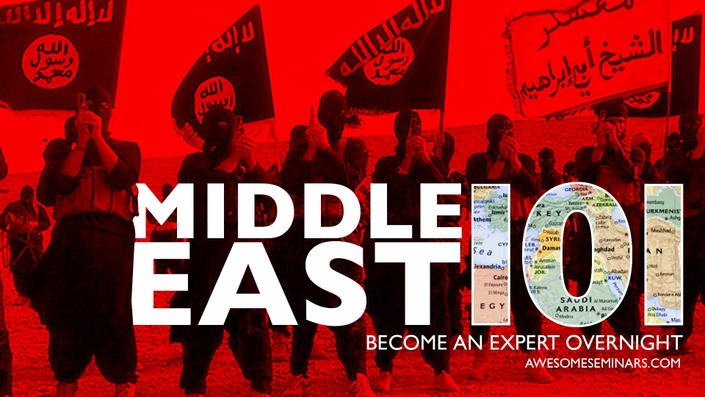 Become an expert over night

The World is changing so quickly, can you afford not to take this class?

Become an expert over night. Understand one of the most volatile regions in the world

As globalization binds countries closer together, borders and obstacles are becoming more and more obsolete.

Nowhere is this development extra noticeable than within the Middle East.

Too often violence spills over.

Following its loss of power of the jihadist group,

Iranian proxies reinforce their grip throughout the region

In the meantime in Syria, the Iranians are reinforcing their proxies and building up property across the Syrian landscape as a deterrent to Israel.

The Middle East is a confusing place.

Trump is now President and much of Obama's foreign policy has already been replaced.

The Middle East 101 course provides the means to understand in a quick and straight forward manner the challenges facing the region.

Literally become an expert over night

Take a semester course in just over an hour and become an expert in Middle East Politics.

Participating in the course will enable you to converse intelligently whether in business or with journalists or friends. It's like taking a university semester course overnight!

Most people do not have time to keep up with the news and today who can trust what the media tells us?

The course is uniquely easy to follow. I designed it for people who need to be in the know but only have a short amount of time to spare studying.

The best part is everybody can afford it

It's "give it to me on a plate" approach is original and fresh. It provides a big picture view rather than intricate history. Not everybody needs to be a historian, but everybody needs to be in the know. The course can be studied at different levels. You can also choose how much time to invest in taking the course.

Be introduced to major historical factors that created the political reality of today. These include the colonial legacy of the British,Turkish and French and the implosion of a region that was artificially created by the Sykes Picot agreement.

Politics may not be your primary interest, but I am sure succeeding in business, socially or job interviews is. In such a competitive world talking intelligently about major issues is no longer an option.

Let me show you how.

The Middle East 101 course is intended for anybody who needs to 'talk politics" with knowledge whether socially or professionally.

Packed with live interviews, maps and videoed classes you will be able to work alongside a leading expert in the field.

What people have said

The Middle east course is getting great feed back. This is what we have heard from you.

When does the course start and finish?
The course starts now and never ends! It is a completely self-paced online course - you decide when you start and when you finish.
How long do I have access to the course?
How does lifetime access sound? After enrolling, you have unlimited access to this course for as long as you like - across any and all devices you own.
What if I am unhappy with the course?
We would never want you to be unhappy! If you are unsatisfied with your purchase, contact us in the first 5 days and we will give you a full refund.
What level is the course aimed at?
This course is multi leveled. It is aimed at enabling you to answer questions with knowledge. Whether socially or at a job interview a knowledge of what is happening in the news is important?
What happens if I am really busy and don't have time for a whole course?
This course is designed for you! For people on the run. Each unit is only a few minutes long. Listen and watch on the train at the gym or anywhere you may have a few minutes. Once purchased the course is yours!
What if I am not interested in politics?
If you put gas in your car politics is part of your life. If you breath air,the climate is a part of your life. We are all a part of a global society.
I cant afford it. I am a student.
We have now introduced a three month payment option. Check it out today. 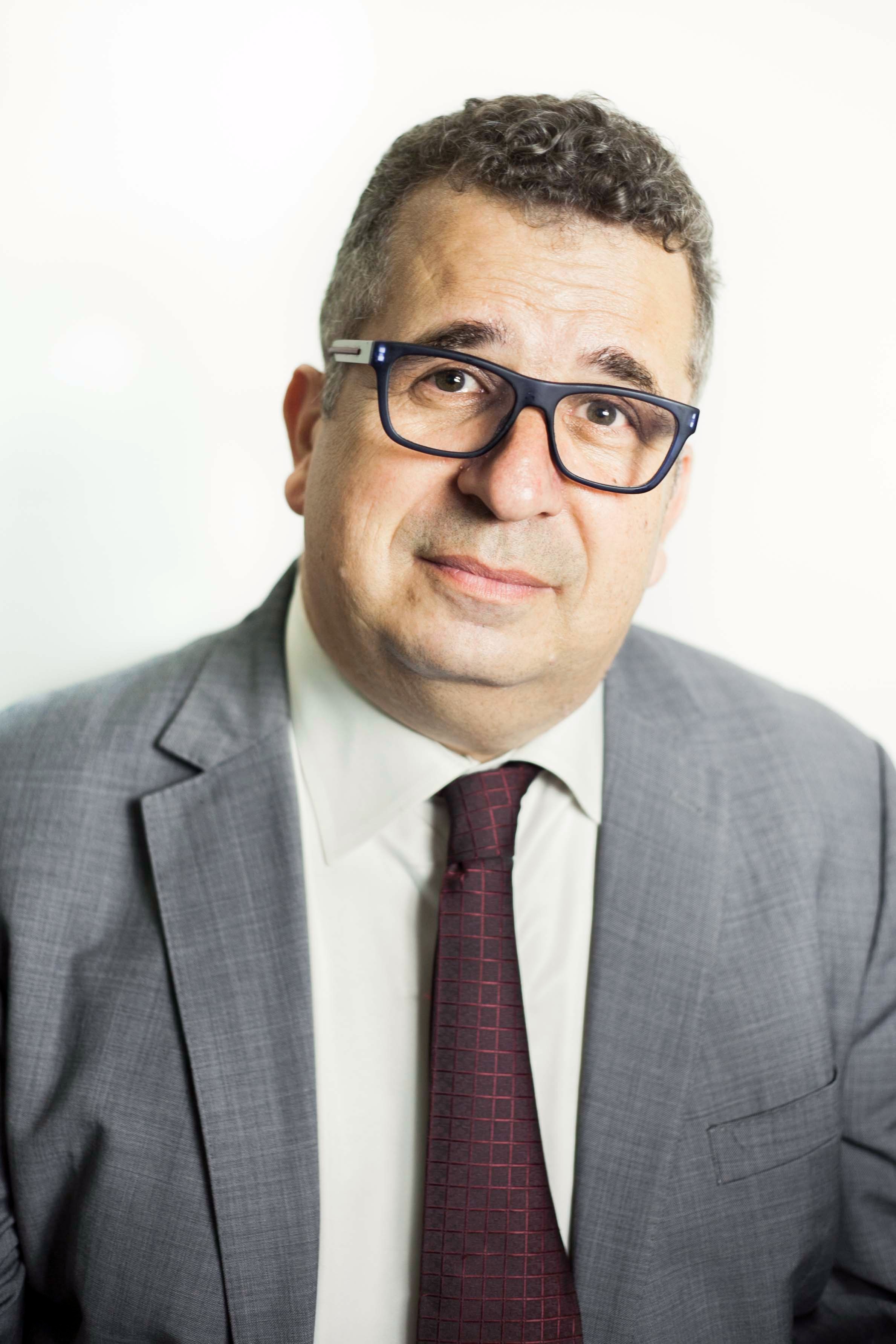 Neil Lazarus is a professional keynote speaker and an internationally acclaimed expert in the field of effective communication training.His seminars are fun, informative and entertaining and are causing a sensation.His inspirational and empowering messages excite audiences throughout the world.He speaks to over 35,000 people a year in his unique and energetic style. His client list is extensive and includes small start ups, politicians, diplomats and official government representatives. 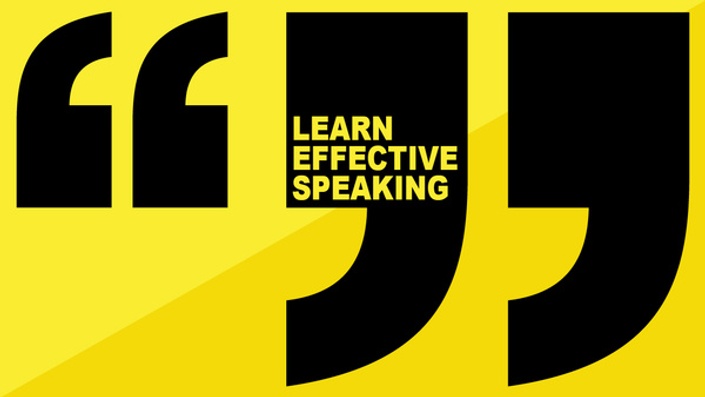 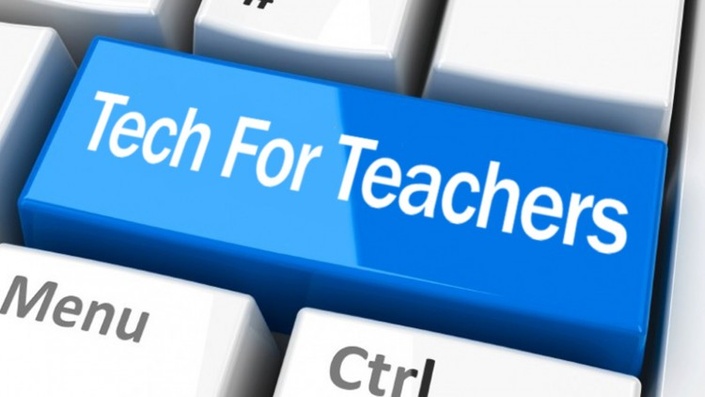 Tech for teachers in 7 minutes

Getting students to be inspired and motivated
Neil Lazarus
%
COMPLETE
$50 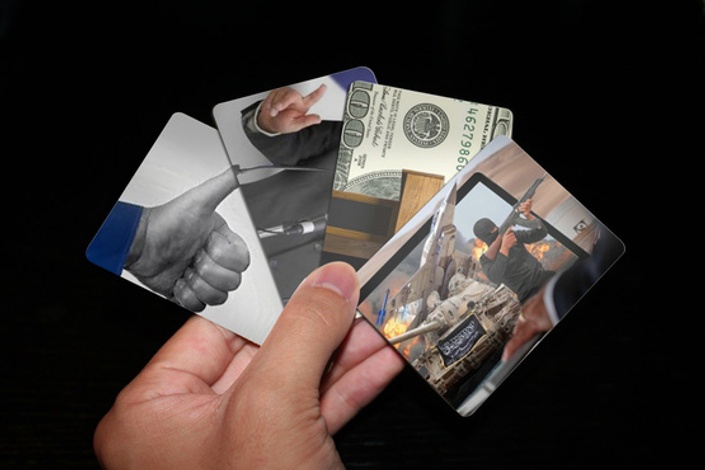 Why have one course when you can have four?
4 Course Bundle
%
COMPLETE
$75 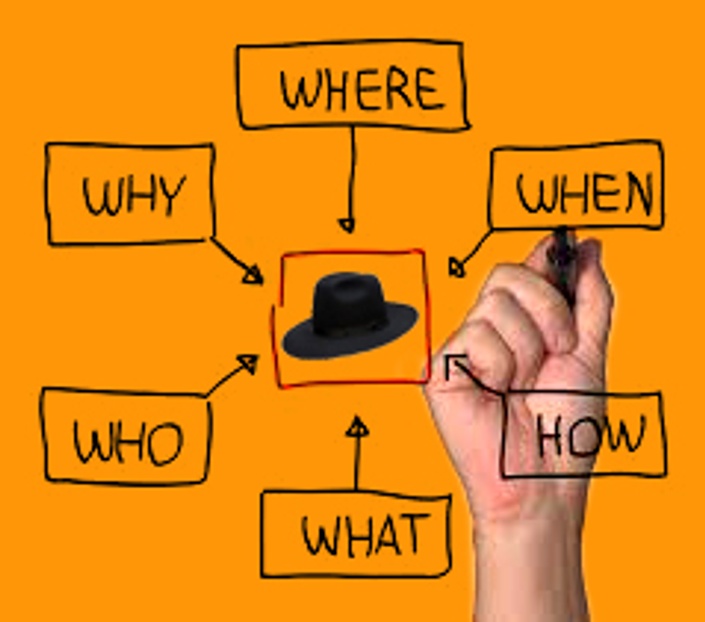